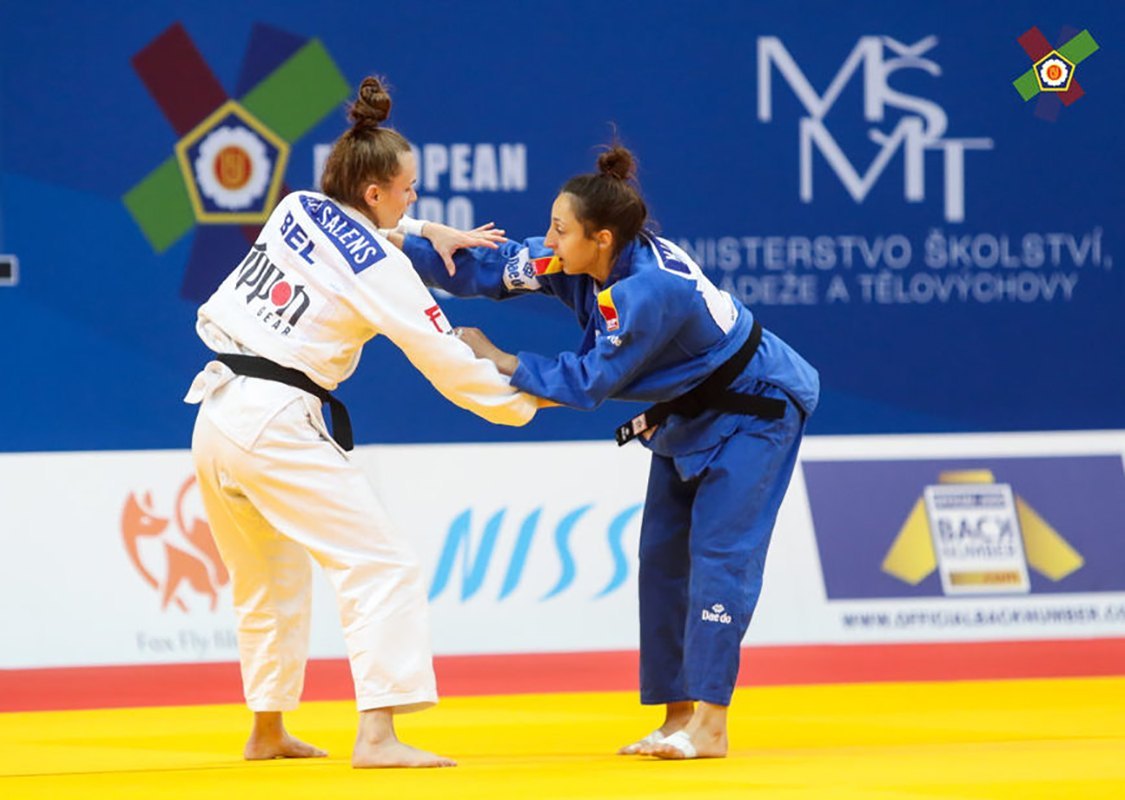 In the inaugural day Mireia Lapuerta has made her debut in an absolute European. The masnovina has signed an excellent competition at -48 kg, in a day in which she has shown her good adaptation to the absolute category.

Lapuerta reached the quarterfinals after defeating the Belgian Salens in the first bouts and the Portuguese Catarina Costa in the seventh of the world rankings.

In the quarter-finals, the judoka from Masnovina lost to Serbia's Stojadinov, with whom she won bronze at the European Under-23 Championships two weeks ago. In a very even match, which was decided in the golden technique, Lapuerta ended up defeated without the option of reaching the semifinals.

Already in the second leg, with aspirations to be able to fight for the bronze medal; Lapuerta dominated the fight against Germany's Menz. The Catalan has taken the initiative at all times in a fight that has lasted until the golden technique. However, an unfortunate action has snatched the victory of Lapuerta, who has remained at the gates of the fight for the bronze medal and has had to settle for a commendable seventh place.

Today's competition ends an intense month for Mireia Lapuerta, who after the forced stop due to COVID19 has returned to the competition tatami in full form, competing in two Europeans in one month.