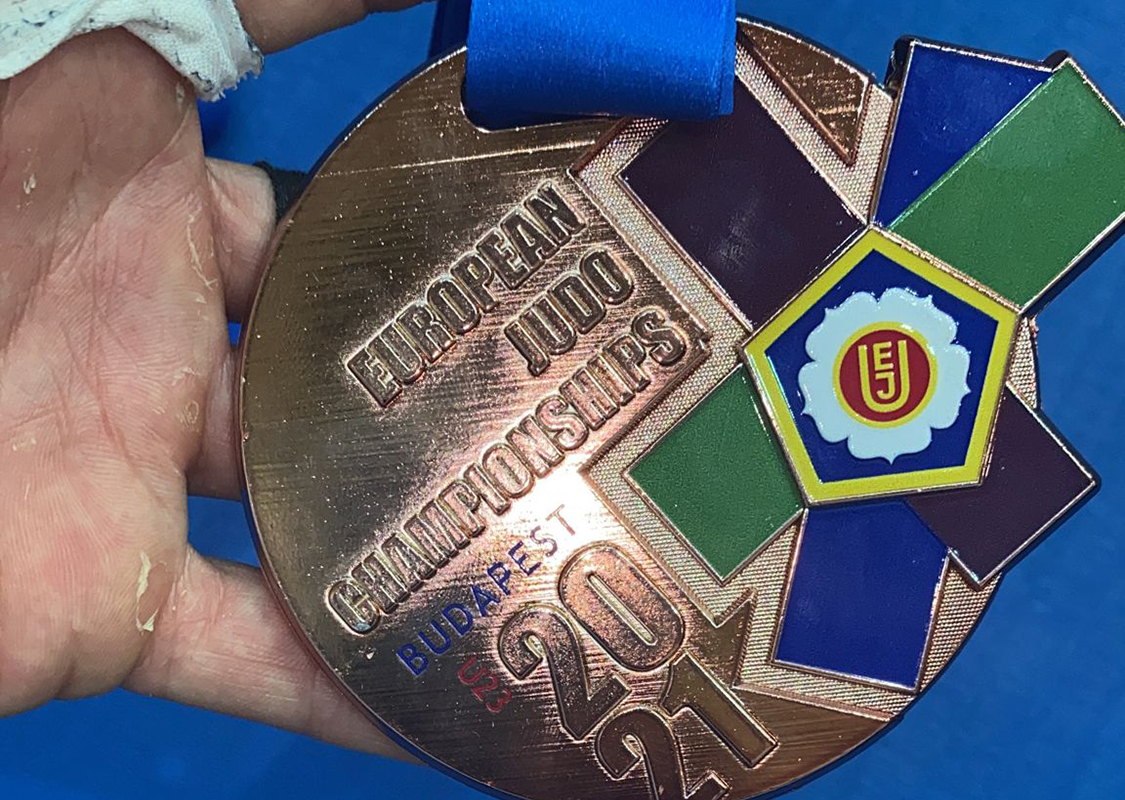 The 22-year-old once again showed her enormous level and claw on a mat and for this she began with a victory for the maximum advantage against Vainshtein. She subsequently defeated Germany's Ischt by wazari to stand in the semifinal against Azerbaijani Aliyeva. In this match, she gave up for a double wazari, being relegated to contest the bronze against the Russian Sergeeva and against whom she stood as the winner to access a new continental podium.

Mireia Lapuerta thus obtains her sixth medal at European level (1 gold, 1 silver and 4 bronzes). Daniel Rey's disciple has reached continental podiums in 3 different categories (Cadet, U21 and U23) showing a constant progression that places her as one of the promising figures in Spanish judo for Paris 2024.