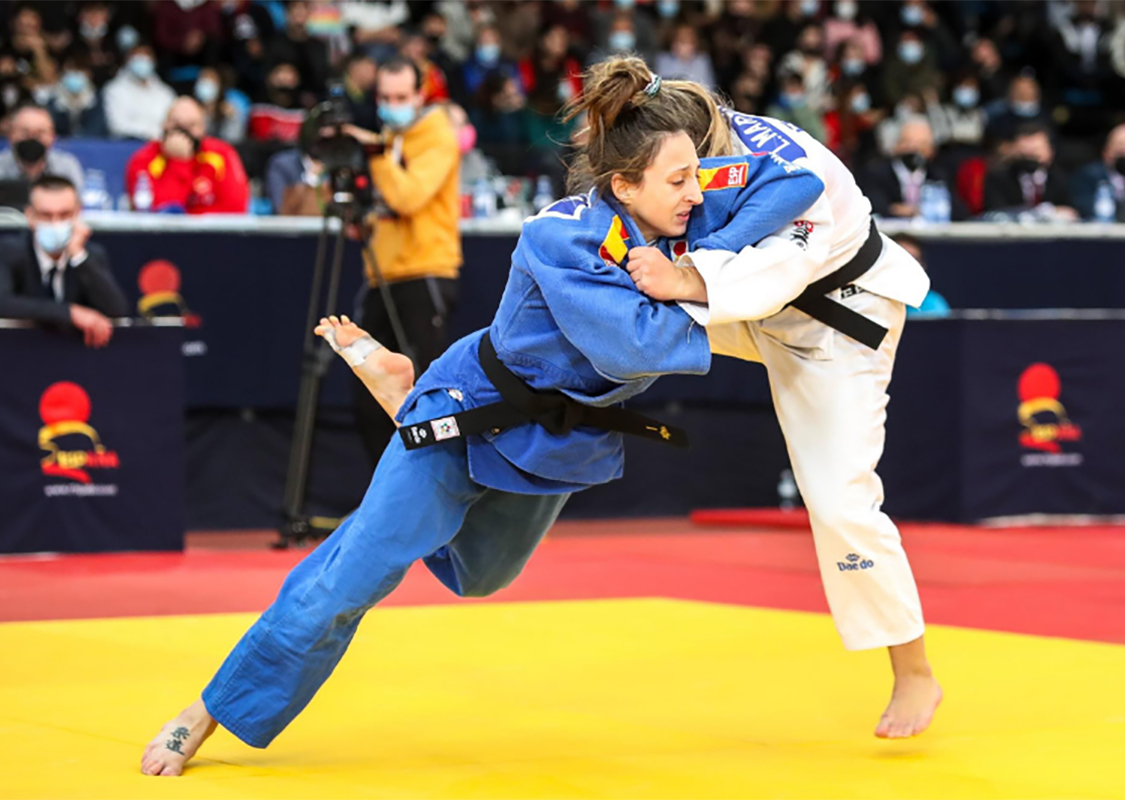 The fights were very intense, fighting hard to get to the final in which the first three fights were quick for him, while when he reached the final confrontation against Laura Martínez, it became a much longer and harder crossing, which finally fell in favor of the judoka of El Masnou.