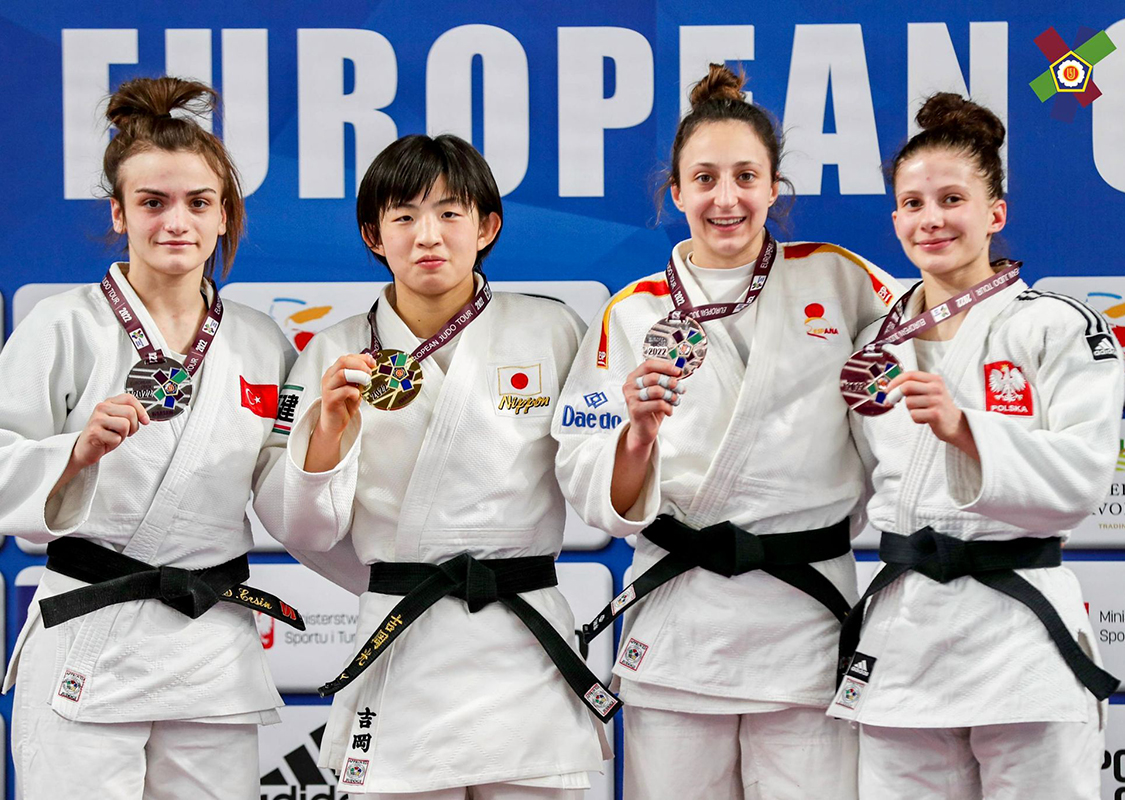 After several intense fights, Mireia has won the gold medal at the Judo Open recently held in Prague, after beating the also Spanish Laura Martínez by 'ippon', in an exciting final that was resolved in the gold technique, beating his rival at 34 seconds.

A triumph that rounded off the great performance of the Catalan judoka in the Czech capital, where she beat, among others, the Chilean Mary Dee Vargas, number 18 in the world ranking, in the quarterfinals.

Gold medal after an intense weekend, with an extra difficulty, since she has competed against five left-handed judokas, which has meant a greater challenge for the fighter, as she explained: "It has served as a test against judokas of that laterality, which sometimes supposes a greater effort for me”. However, far from being an obstacle to reaching first place, Mireia has told us that, despite this, she felt resolute in each of the confrontations, and quite calm at all times.

She has told us how she felt during her fights: “I felt comfortable, I was very aware that it would be a long competition with tough rivals. I just focused on my work and the tactics agreed with my coach”.

When we asked him about how he feels about all the training, the physical and mental effort, and the planning he has been preparing for these games, he confessed: “I feel good, I think I'm doing a good job with my team. and that sooner or later it will be seen. I trust that it is a matter of time”.

For now, her Mireia will stay at the international training campus in Prague to take advantage of her upcoming matchups. The next goal in her sight is in a month, where she will compete in the Turkish Grand Slam.