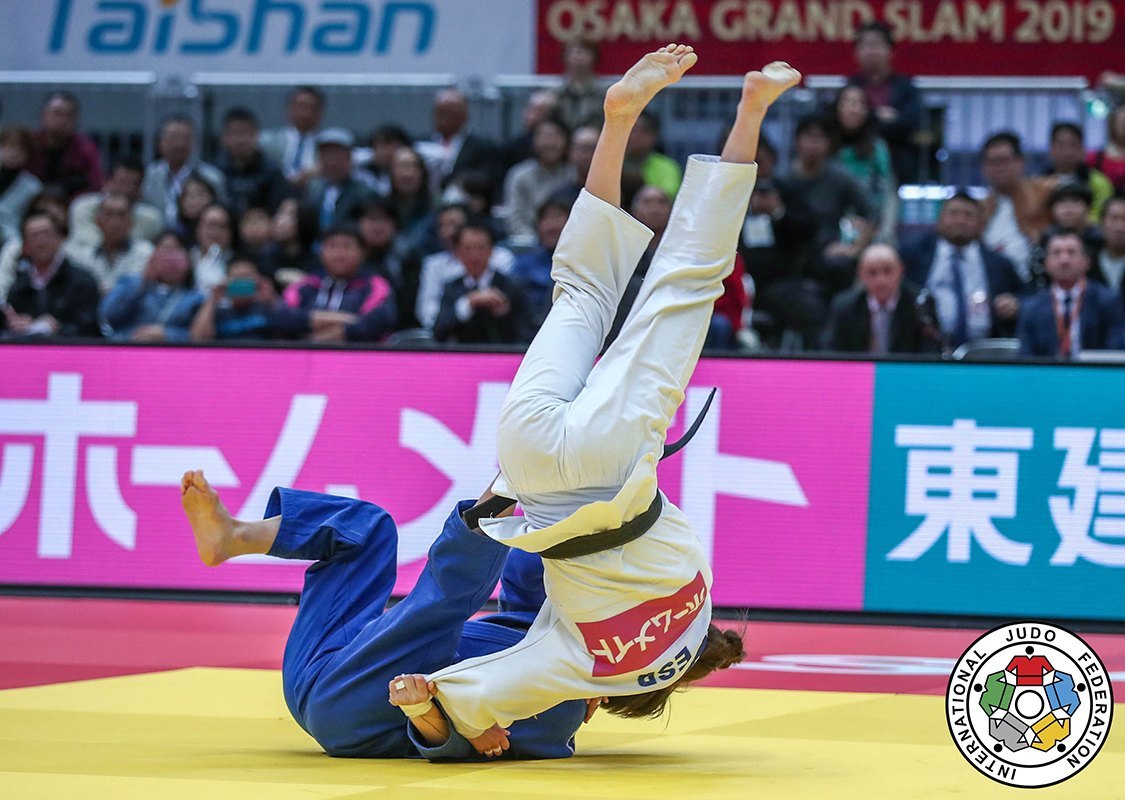 Mireia Lapuerta fifth at the Grand Slam in Japan

Incredible championship made by Mireia.

With this result Mireia rises to position 41 of the world ranking, impressive if we consider that it is still in the junior category and has only a... 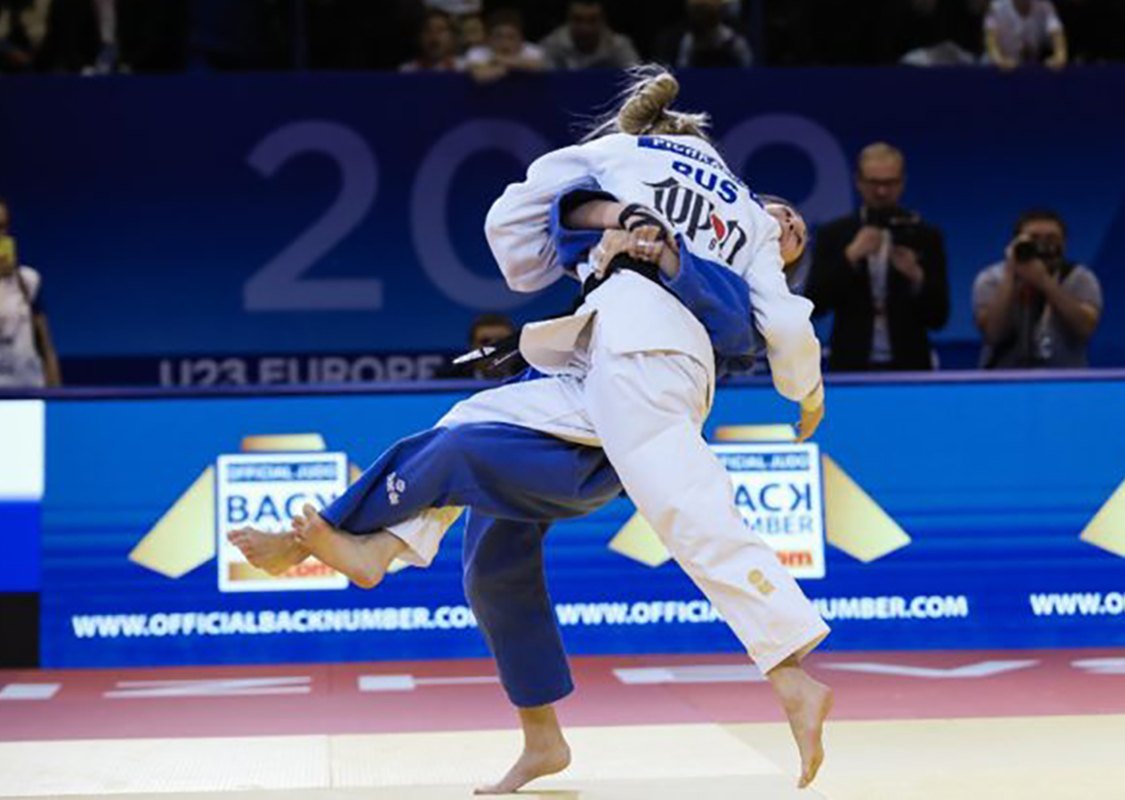 Silver medal in the U-23 European Championship

There are no adjectives to describe the season of Judoka Masnovas Mireia Lapuerta, who has just been proclaimed subcampiona of Europe sub-23.

Lapuerta, who started off as a favorite after...

Mireia dresses in bronze in the European U21

Mireia Lapuerta yesterday won the bronze medal at the Sub-21 European Championship that is being developed in Vantaa (Finland).

The action of the judoka of El Masnou began with triumph by...

Mireia climbed onto the podium of the European U21 Cup that took place during the weekend in Berlin.

Mireia's performance began in the German tatamis with triumph for wazari and Ippon...

Read more
Page 3 of 7 1 2 3 4 5 6 7
Own and third-party cookies are used to improve your browsing experience, as well as to perform analytical tasks. If you continue browsing, we understand that you accept our Cookies policy. Accept