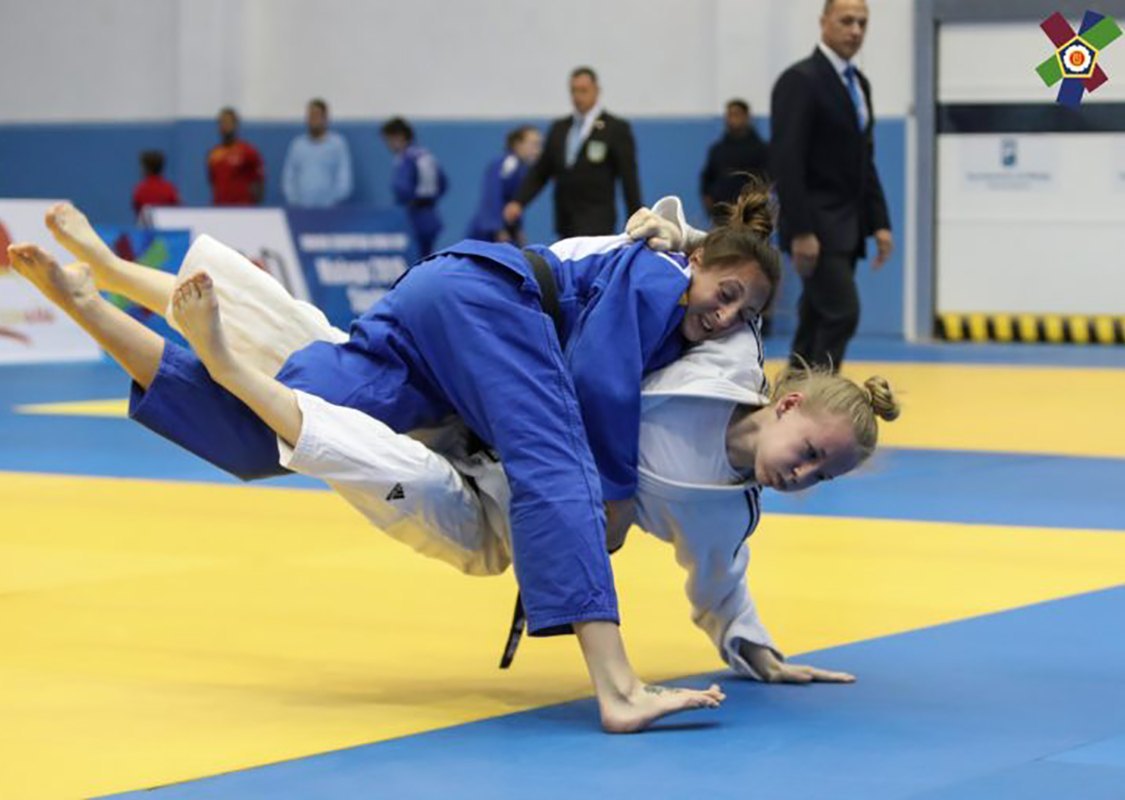 This weekend has been held in Prague U-21 European Championship, and Mireia Lapuerta (-48 Kg) was intractable in each of its outputs to the tatami of the Central European nation. 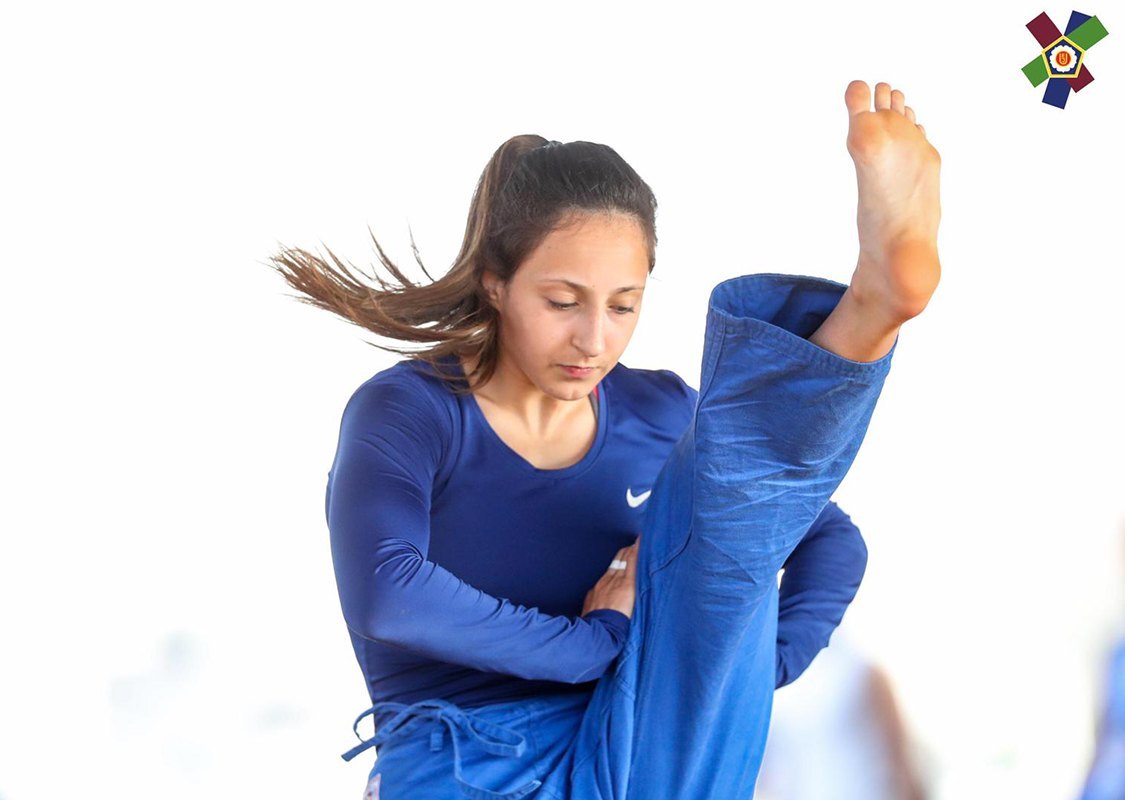 Mireia Lapuerta has been training for a week at the Olimpic Training Camp in Alicante to prepare for the next competitions. 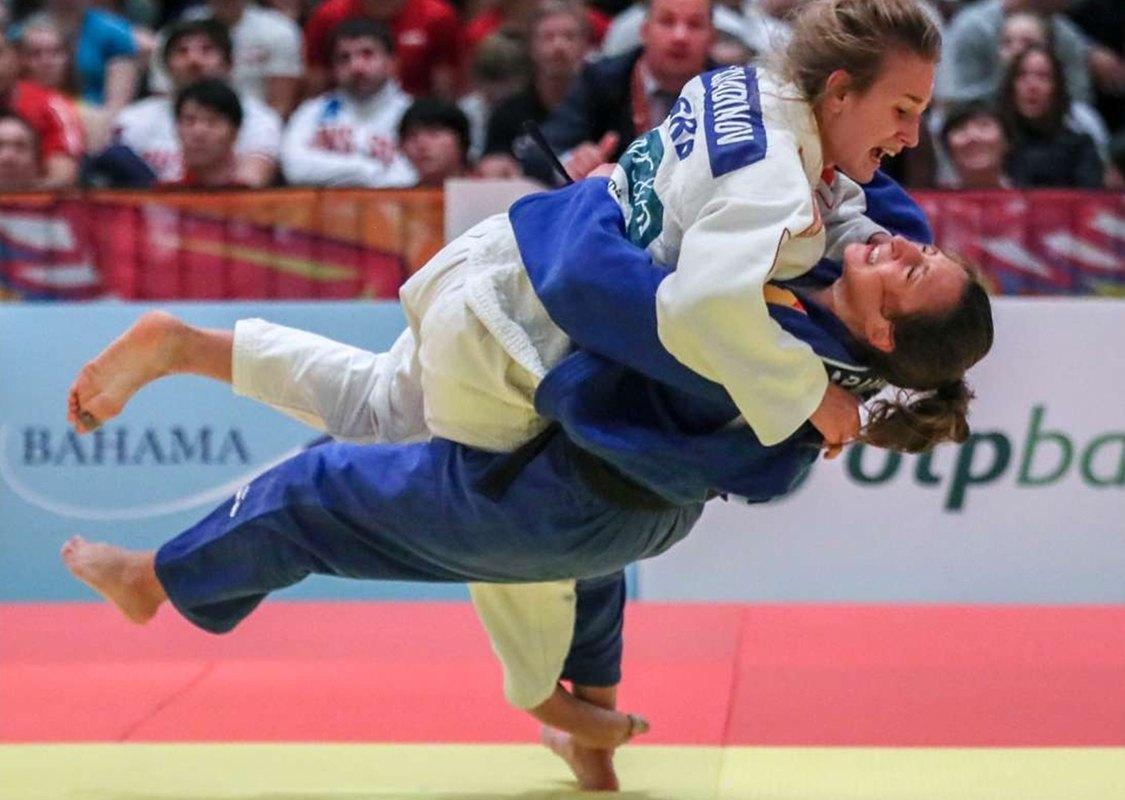 Skimming the medals at the Grand Prix of Antalya (Turkey)

Mireia obtained a meritorious fifth place, her best performance to date in a Grand Prix.

The first to fall was the russian Sabina Giliazova after a beautiful 'ura nage'. Then, in ... 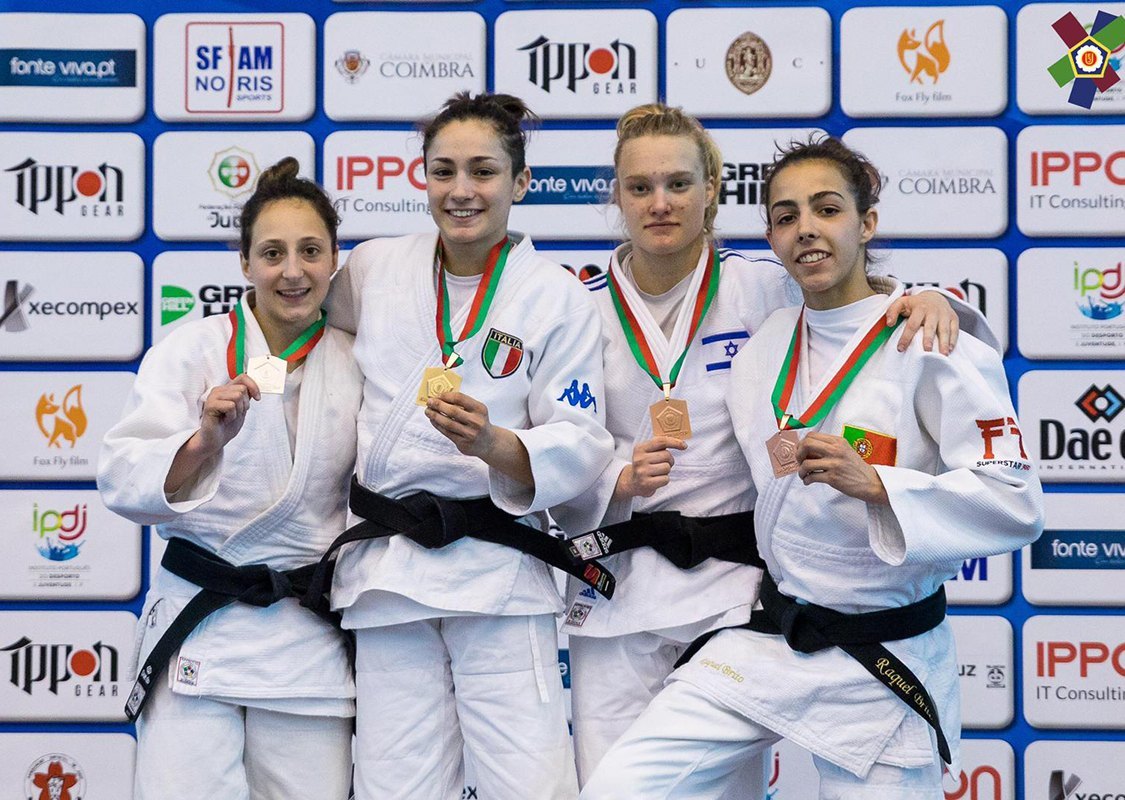 Silver medal in the U-21 European Championship

The subtitle came from the hand of Mireia Lapuerta (-48 Kg) who squandered quality to walk his class and imposed by Ippón rivals France, Italy and Portugal, barely giving in the final agains...

Read more
Page 4 of 7 1 2 3 4 5 6 7
Own and third-party cookies are used to improve your browsing experience, as well as to perform analytical tasks. If you continue browsing, we understand that you accept our Cookies policy. Accept